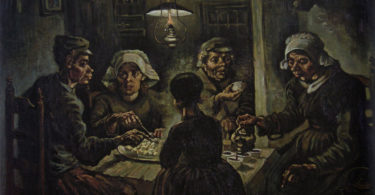 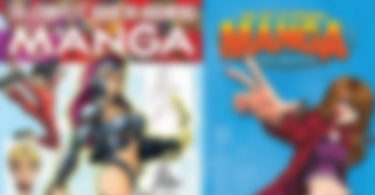 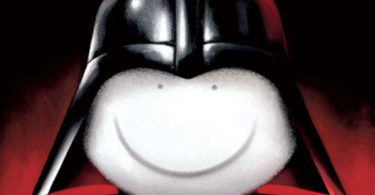 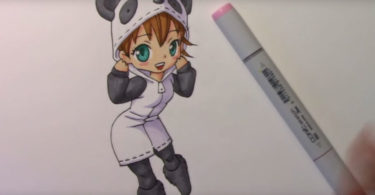 Doug Hyde is a painter and sculptor with a very distinct, and instantly recognisable style. Whilst his characters tend to be very simplistic they also convey a lot of emotion. 2005 saw him named as the UK’s best selling published artist. His talent has also seen him called the most popular living artist in the UK on a BBC national news broadcast.

Doug tends to draw inspiration from his family and features a lot of simple geometrical shapes to represent characters. His skills as a painter are equally matched by his sculpting skills which carry the same charm as each of his paintings.

Below you will find reviews of Doug Hyde’s work as well as any news relating to gallery tours or new collections and books from him. 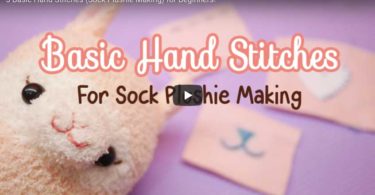 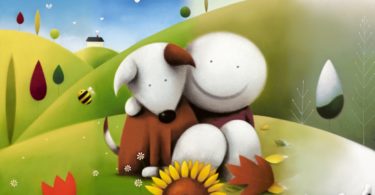 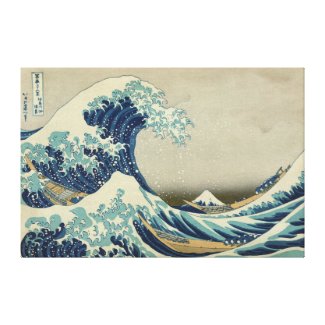 The Great Wave off Kanagawa Canvas Print
by vintage_gift_shop